we are non-commercial, therefore not licensed to service federal agents, officers, employees and dependents,

nor those of any federal franchises. Therefore participate at your own risk; and all such persons are subject

to the Bivens decision, and must identify themselves prior to participation in any American Meeting Group activity.
We operate under the maxims of Exclusive Equity, and thereby only exchange mutual gifts and mutual honor with eachother.

By mutual exchange of private gifts only; monetary gifts can only be granted, conveyed and accepted as lawful money. [demand 12 USC 411 where applicable]

"But though I was initially disappointed at being categorized as an extremist, as I continued to think about the matter I gradually gained a measure of satisfaction from the label. Was not Jesus an extremist for love ... Was not Amos an extremist for justice: 'Let justice roll down like waters and righteousness like an ever-flowing stream.' ... And John Bunyan: 'I will stay in jail to the end of my days before I make a butchery of my conscience.' And Abraham Lincoln: 'This nation cannot survive half slave and half free.' And Thomas Jefferson: 'We hold these truths to be self-evident, that all men are created equal....' So the question is not whether we will be extremists, but what kind of extremists we will be. Will we be extremists for hate or for love? Will we be extremists for preservation of injustice or for the extension of justice? In that dramatic scene on Calvary's hill three men...were crucified for the same crime--the crime of extremism. Two were extremists for immorality, and thus fell below their environment. The other, Jesus Christ, was an extremist for love, truth, and goodness, and thereby rose above his environment. Perhaps the South, the nation, and the world are in dire need of creative extremists."

"The secret of freedom lies in educating the people, whereas the secret to tyranny is in keeping them ignorant"

Day 2
Look Into Successful Settlements
Learn How They Are Succeeding 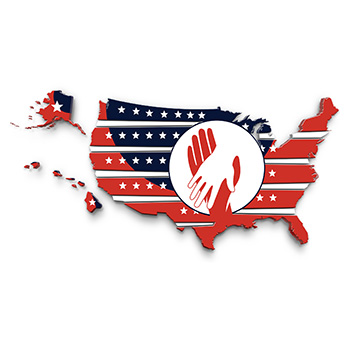 For the express purpose of exploring, discussing and learning about protecting and stewarding property through sacred honor.

We do this by examining Law, trust, history, the history of Law, rights, titles and interests. Both sacred and lawful. 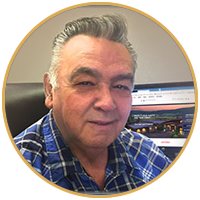 "What You Need To Know About Land Patents"

Learn About the Power of the Land Patent 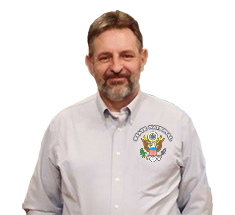